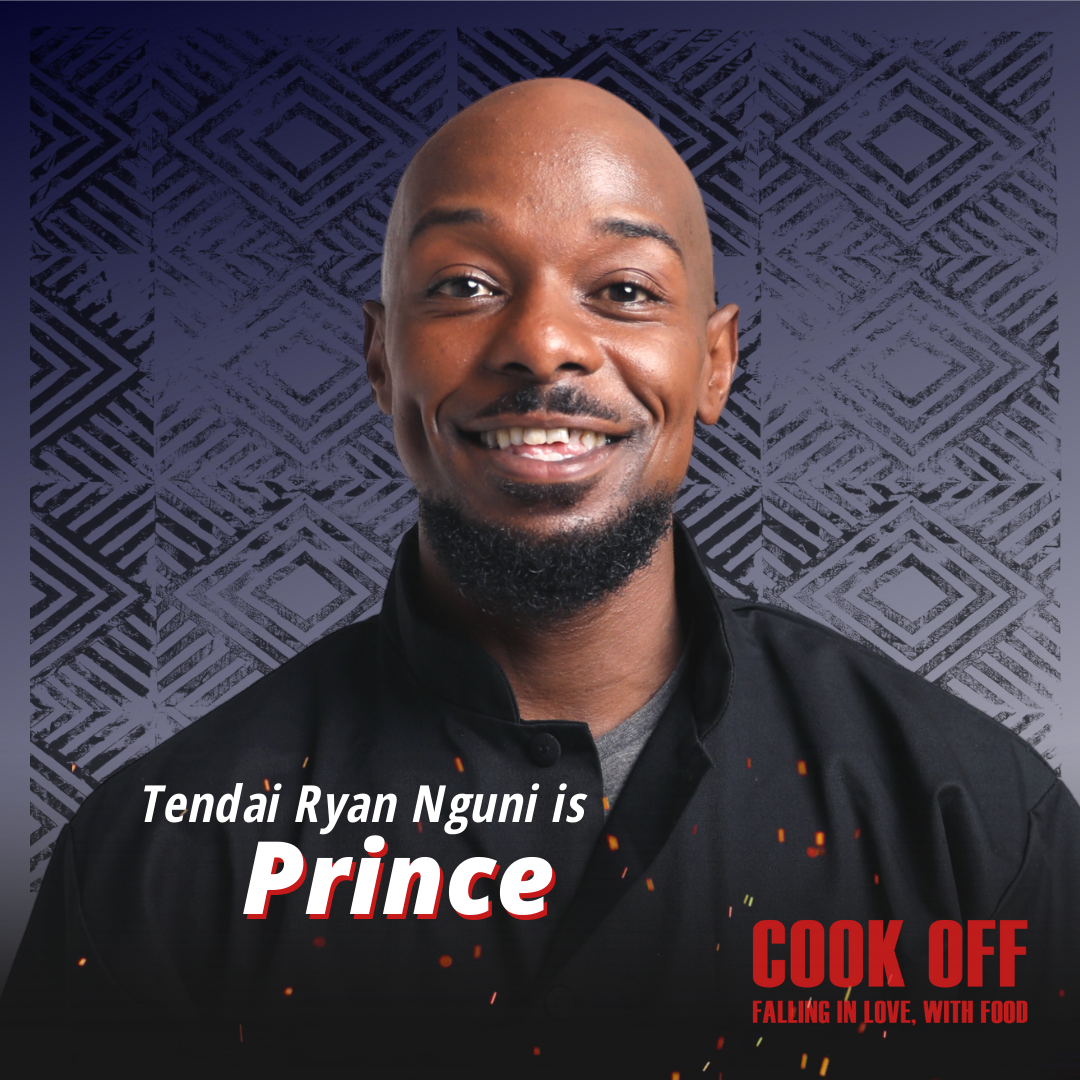 Tendai Ryan Nguni (born 17 January 1985), better known by his stage name Tehn Diamond now Tehn is a Zimbabwean hip hop rapper, singer and songwriter from Harare, Zimbabwe. In January 2017, Tehn released his debut album titled a few good poems – several of the tracks from this album feature in the film.

Although Tendai originally wanted to get into acting from a young age, he focused on music as that part of his career took off and Cook Off is his first feature film role.

“Don’t look up to me, look beyond me. If I can do anything to inspire you that means you should tell yourself you want to be bigger and better than me.”

Tendai is based in Harare, the Zimbabwean capital, where he is founder of Nice Life Brands & Consultancy, a boutique strategic branding agency. He is a firm believer in God, and believes life’s purpose is to act out God’s intention for us. Through his brand Tisu Ngoda Dzacho (We Are The Diamonds) gently reminds us that purpose matters. 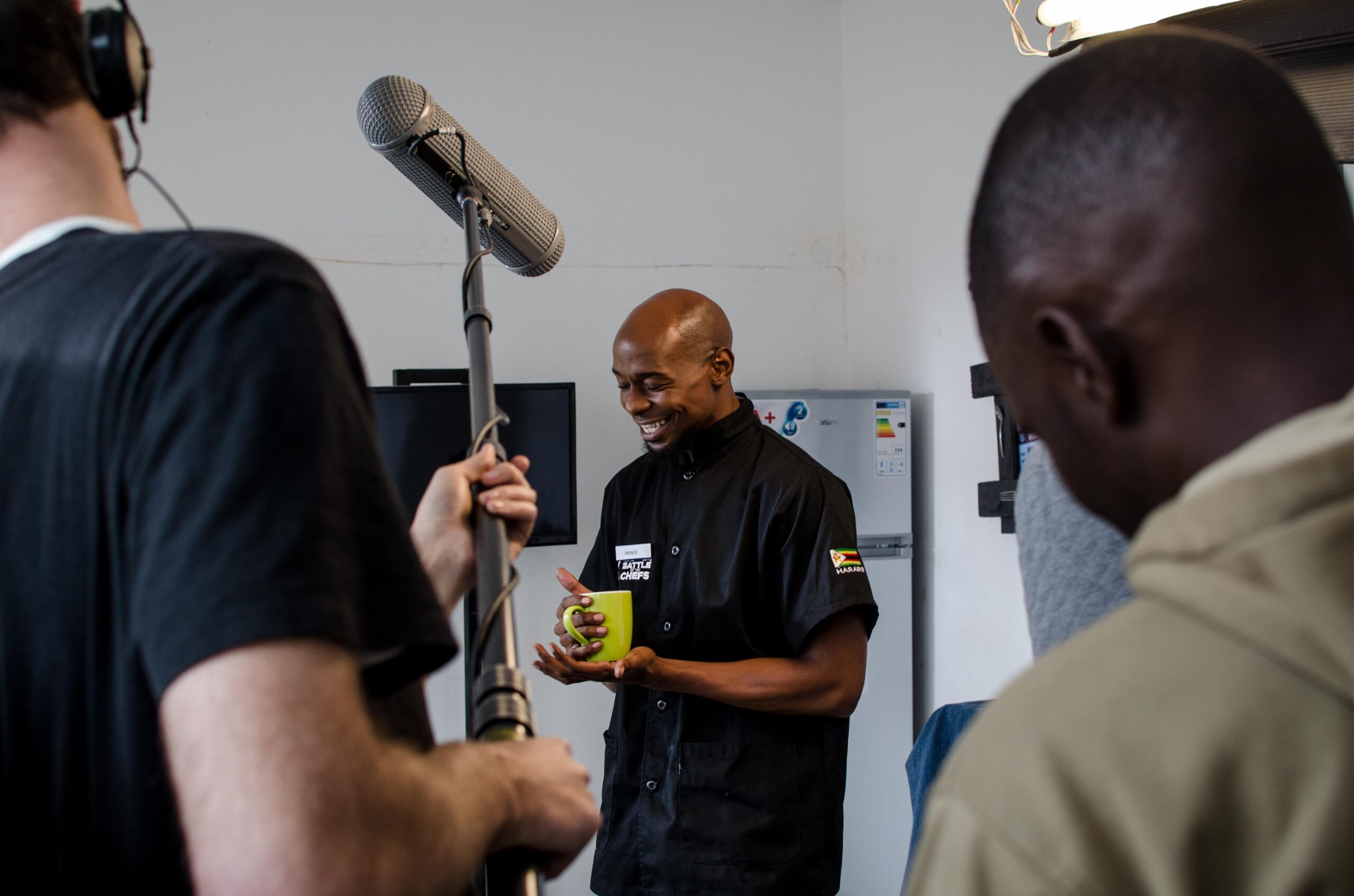 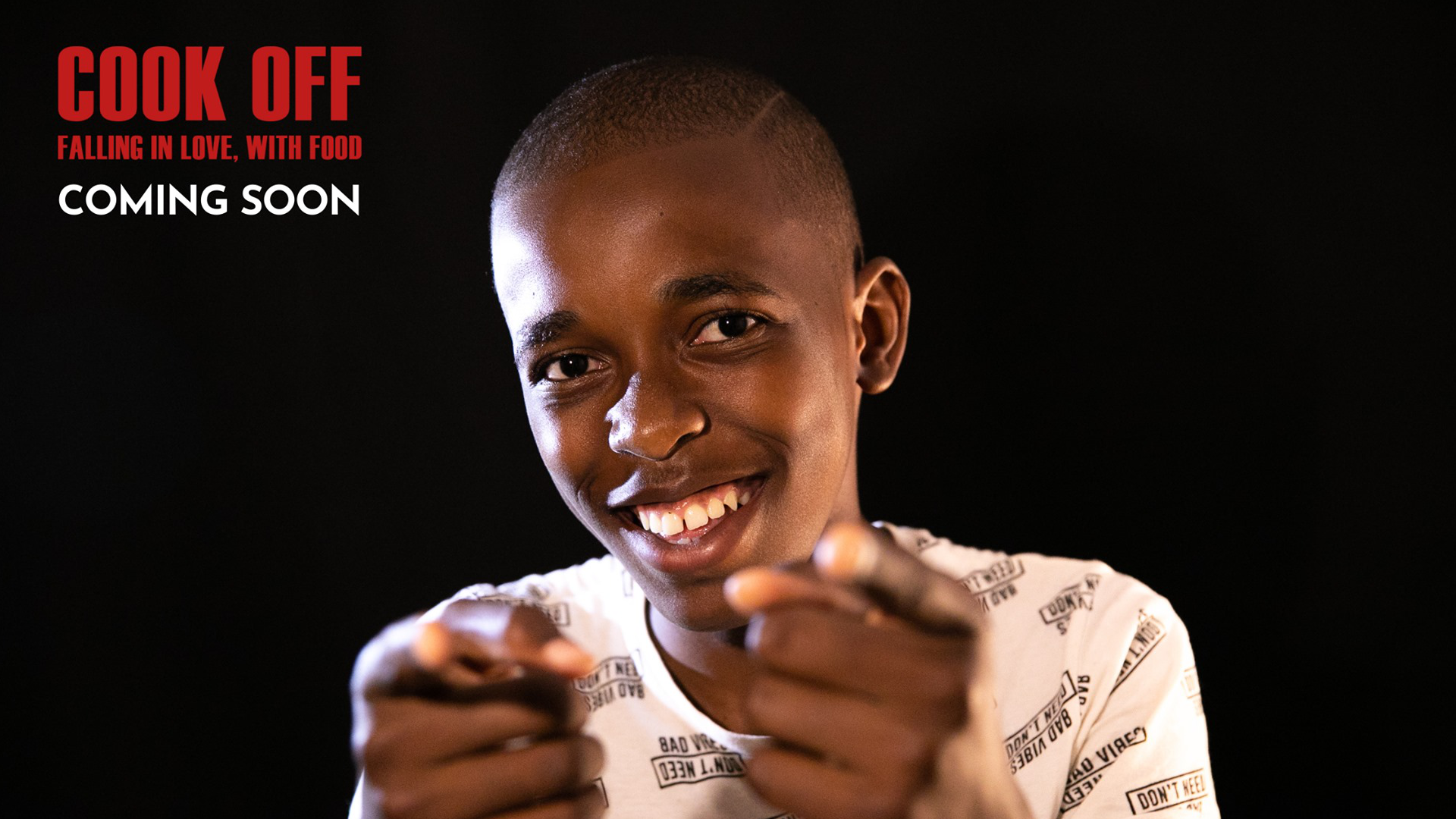