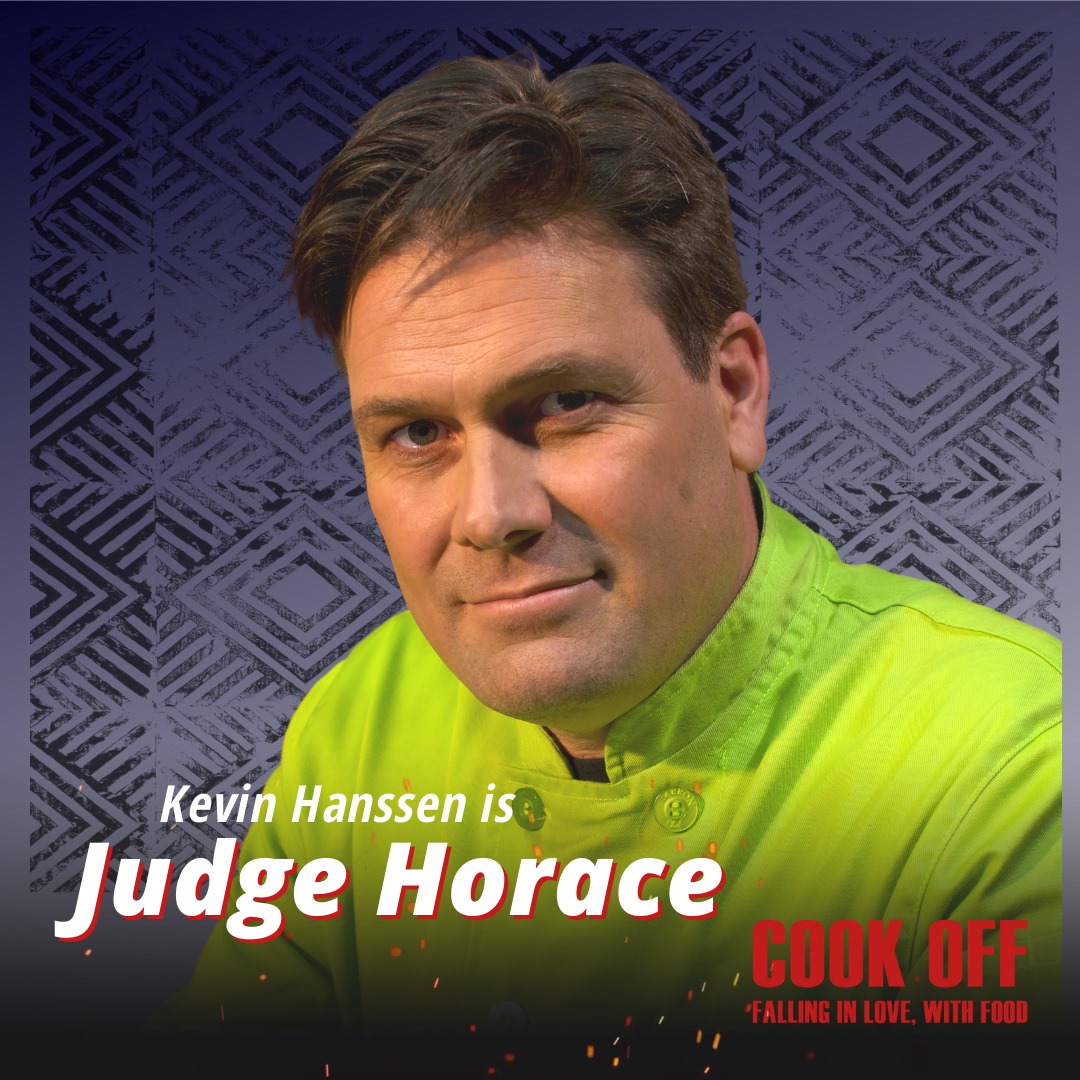 is Judge Horace Coltman, a witty and very *honest* judge in the Battle of the Chefs cooking competition.

Multi-talented Kevin is an actor, director, producer, musician, writer and teacher. He was a founding member of the well-known Over the Edge Theatre Company, which performed and won several awards at the

. He is from Harare and regularly performs both locally and internationally – as an actor, as well as a vocalist, guitarist and saxophonist.

Kevin has also worked as an audiobook producer in London, a definite highlight of which was compiling Monty Python’s audiobook autobiography!

Kevin’s company Jump Productions produces content for the local and international market. Theatre productions have included Dickens-The Master Storyteller, The Impro Show and A Tree Called Harold (developed with the Royal Court Theatre), while Jump also produced the puppet show A Tree To Sing To and a radio serial for Voice of America called KwaTaffy. 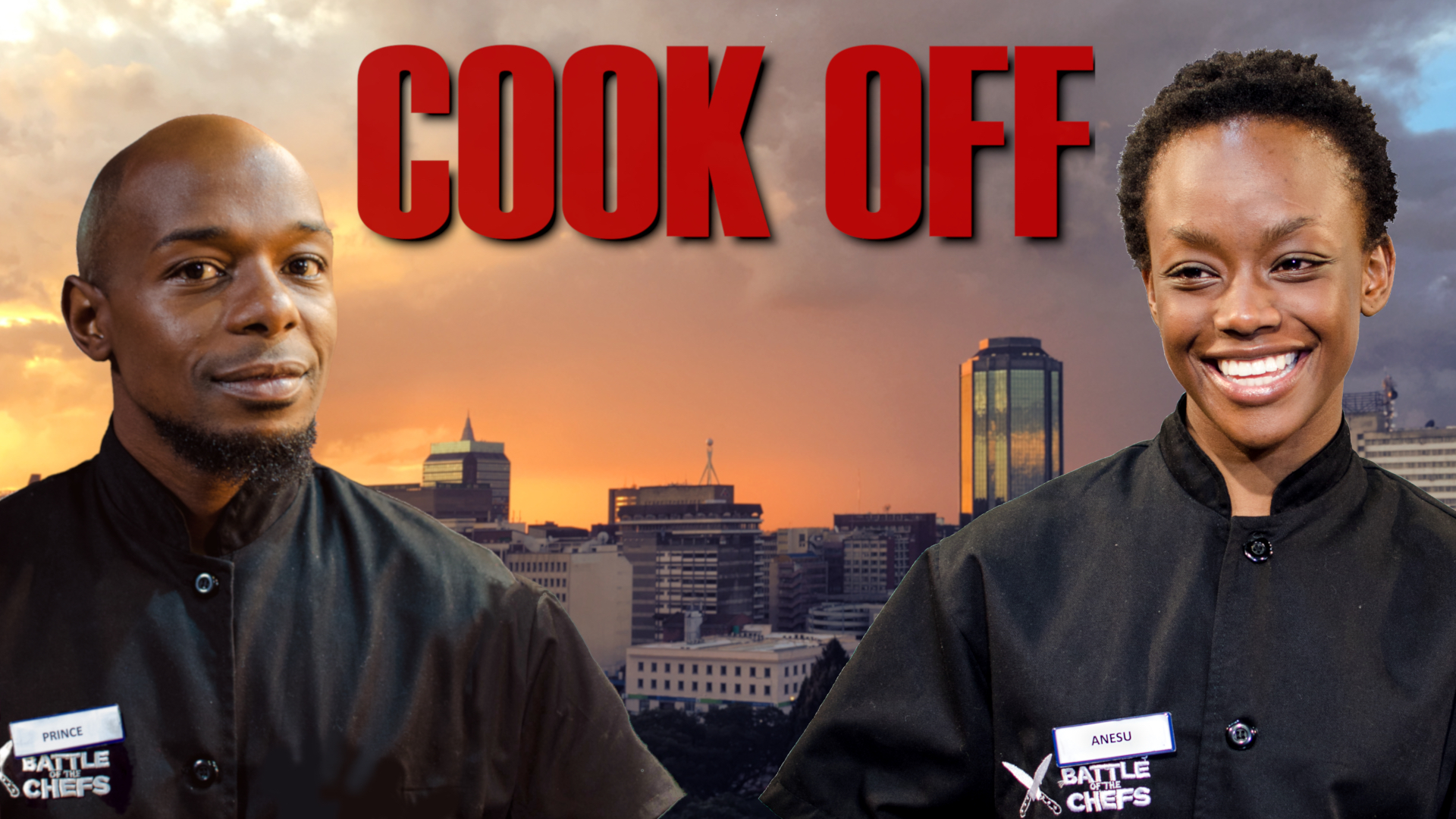