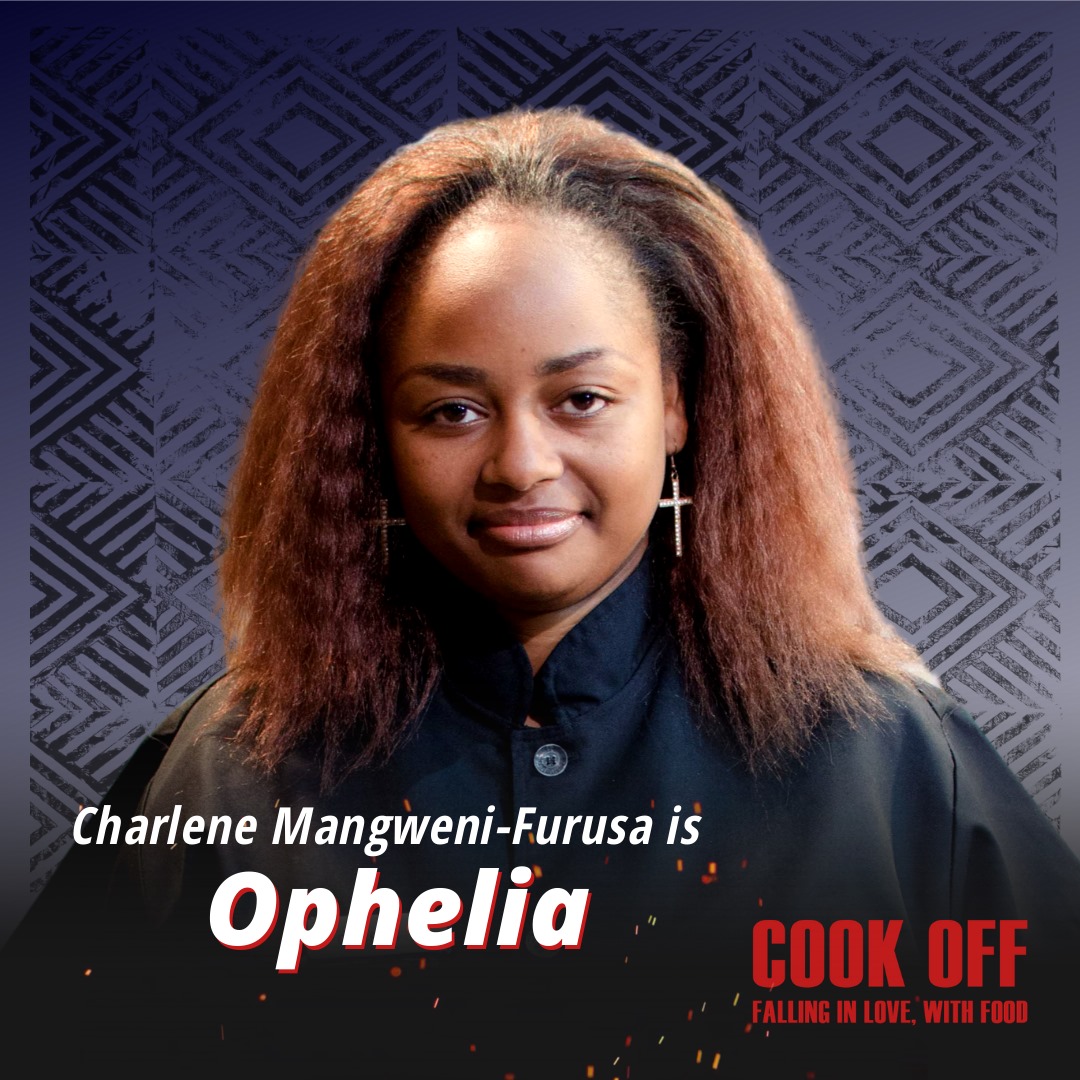 is Ophelia. Ophelia is one of the contestants in the cooking competition and her decisions may have far reaching consequences for Anesu!

In addition to being an award-winning actress, Charlene studied journalism and is a Ndebele-language news anchor at ZiFM. But her talents do not stop there – she is a TV presenter, voiceover artist, event MC, talk show host, runs her own production company Motion Zebra, and was honoured in the 100 Great Zimbabweans Awards in 2017. 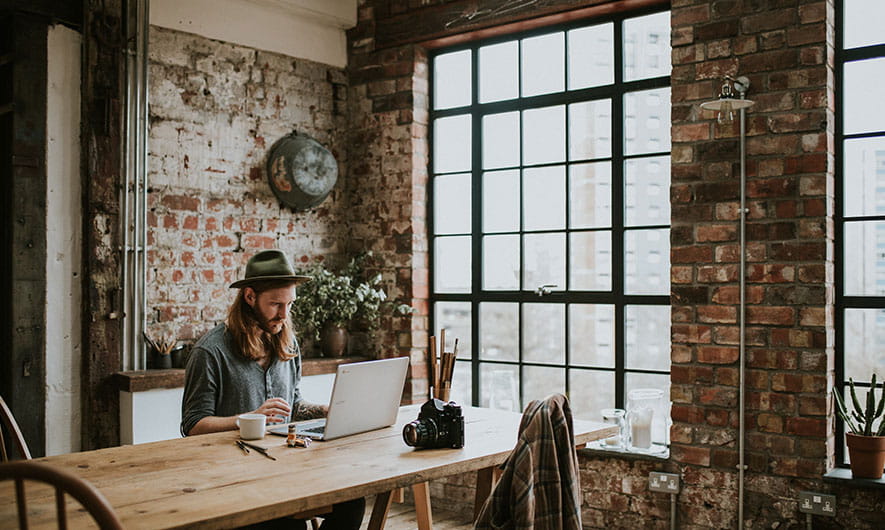