by cookoffthemovie
/
20 Views
No Comments 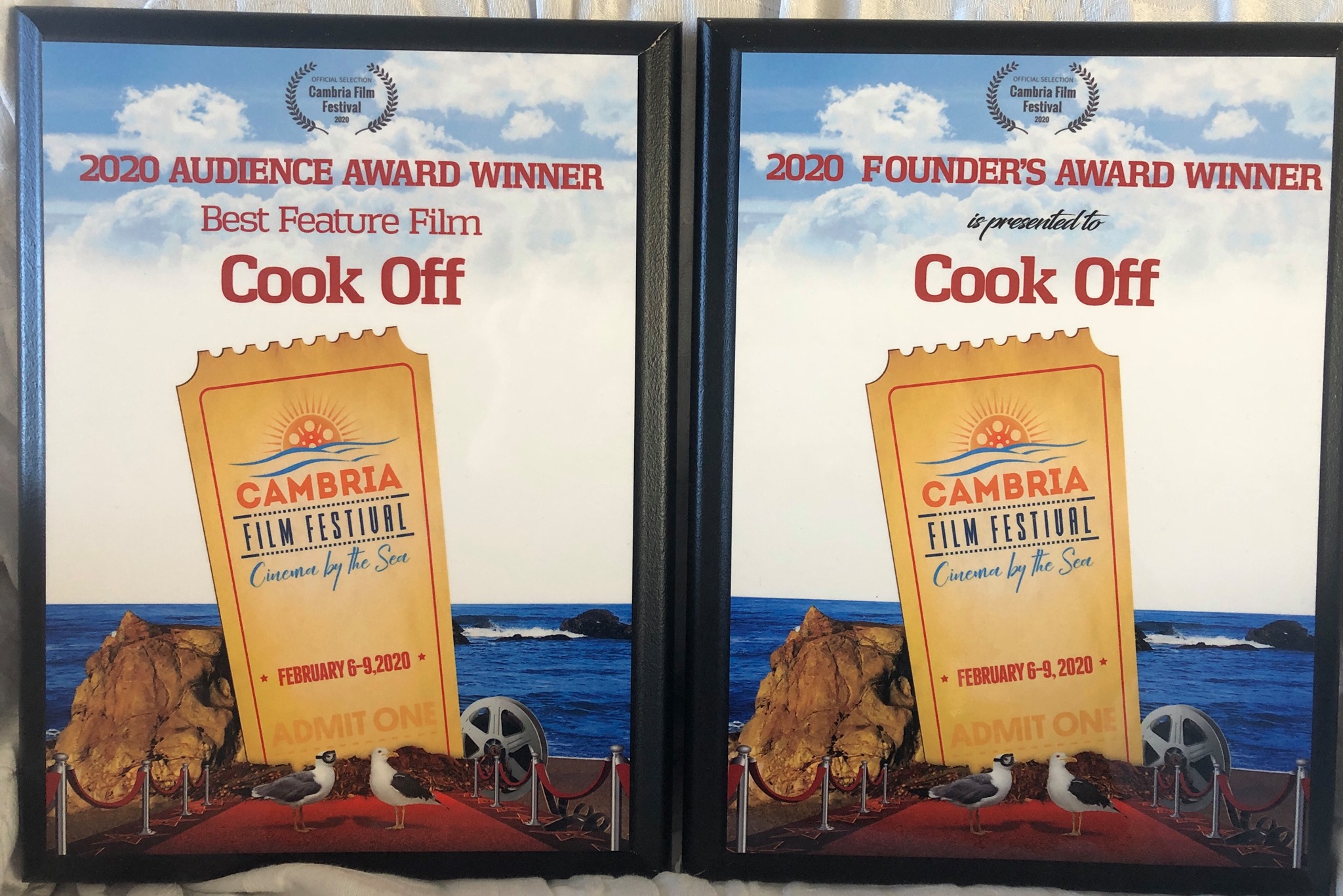 We’re so thrilled that Cook Off won *two* awards at the Cambria Film Festival, held 6-9 February in California!

We took home the Audience Award for Best Film – as voted for by festival-goers – AND the Nancy Green Founder’s Award for the film that best represents the theme of the festival, which this year was Romantic Love, Romance, and Comedy.

Previous
Cook Off Going to LA!
Next
Streaming on Netflix from 1 June

There are no upcoming events.

Retweet on TwitterCook Off the Movie Retweeted

TODAY📢 1st event of Films From Your Front Room! starting at 5pm @CookOffZim! Join us on Zoom for an Intro + watch film on @netflix +back to Zoom at 6.50pm for workshop and Q&A with dir @TomasLutuli ! @wshed #FilmFeels Tickets👇https://bit.ly/30BKHEa

If you're a fan of Bristol's @wshed, and want to watch an unlikely film from Zimbabwe – as well as hear from the filmmakers and listen to some mbira music, do join in to this watch party & workshop later today!

It's online so you can join from anywhere!

We're honoured to be selected for @wshed's Films in Your Front Room programme – we're such big fans of the Watershed in Bristol and we're really excited that you found our Zimbabwean romcom!

Cook Off the Movie@CookOffZim·
23h

We're honoured to be selected for @wshed's Films in Your Front Room programme – we're such big fans of the Watershed in Bristol and we're really excited that you found our Zimbabwean romcom!

Films in Your Front Room kicks off this Sat 8 Aug at 17:00 with @TomasLutuli's romcom and tender story about the challenges of motherhood @CookOffZim (plus it's Zimbabwe’s 🇿🇼 first feature film to make it onto @Netflix) followed by a workshop from 18:50! https://www.watershed.co.uk/whatson/10496/cook-off-craft-workshop/

Cook Off the Movie@CookOffZim·
7 Aug

They'll be talking about Co-Production and Partnerships, which were critical to getting Cook Off made!

Join #film maker and writer @joenjagu who has worked on successful projects such as @CookOffZim as we talk about Co-Production and Partnerships on 7 August 2020 at 5pm on the Yakontent Webinar.

Cook Off the Movie@CookOffZim·
6 Aug

Thank you for including us in this great thread. We agree – keep supporting Zimbabwean creatives!

You can also rent/buy Cook Off on the iTunes Store, Google Play and Amazon Prime Video.

Every single sale helps us to better support the many creatives associated with the film! 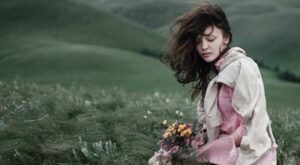